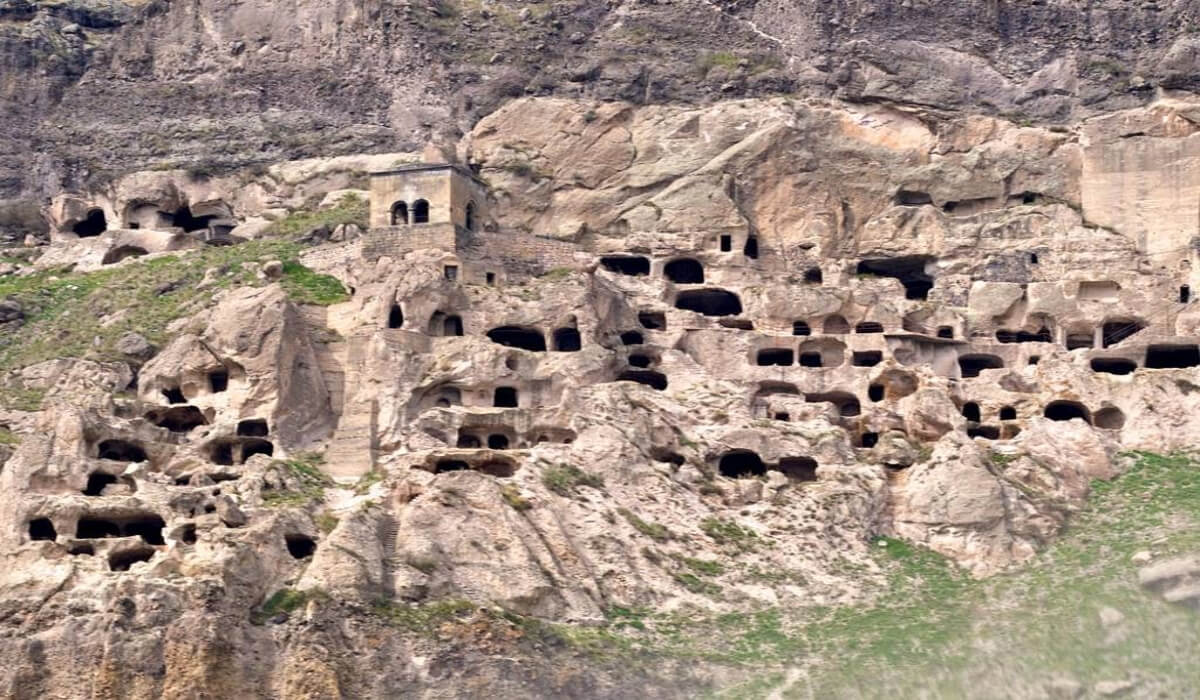 The picturesque region of Georgia, located on the border with Turkey and Armenia.

The Borjomi resort is located in the southeastern part of Georgia, in the gorge of the Kura River, at an altitude of 810-850 m above sea level. Borjomi belongs to a group of low mountain resorts and is surrounded by mountain ranges covered with coniferous and broad-leaved forests. The climate is temperate in both summer and winter.

Borzhomi is famous for its therapeutic mineral water, which is used as a drinking water for diseases of the gastrointestinal tract, biliary tract, metabolism, kidneys and in the form of baths - for cardiovascular diseases, diseases of the nervous system and respiratory organs. Archaeological excavations here found stone baths, which indicates that the healing properties of mineral water were known and used in ancient times. 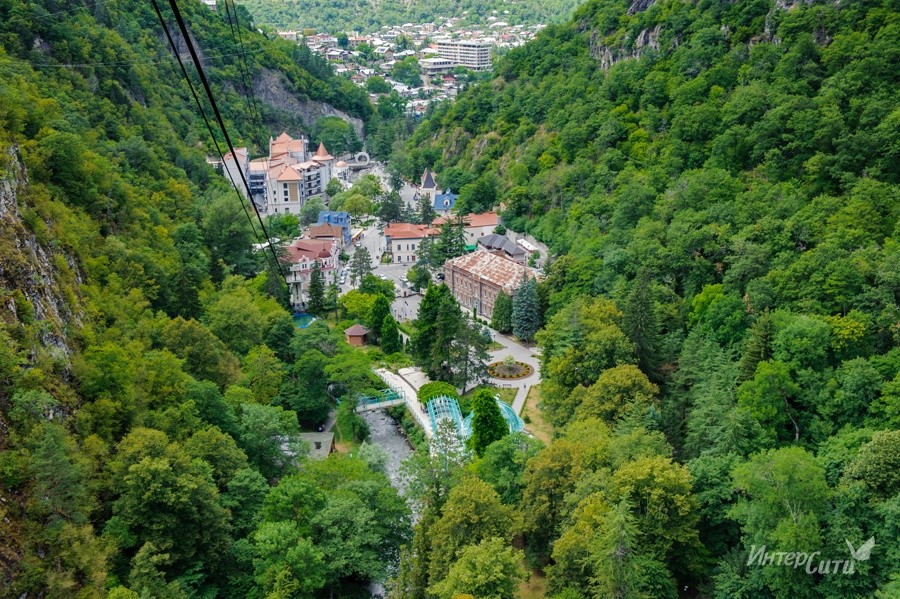 Vardzia is a cave monastery complex of the 12th-13th centuries in the south of Georgia, in Javakheti. An outstanding monument of medieval Georgian architecture. It is located in the Aspindza region of Samtskhe-Javakheti, in the valley of the river Kura (Mtkvari), about 100 km south of Borjomi, near the village of the same name.

For 900 m along the left bank of the Kura in the sheer tuff wall of Mount Erusheti (Bear), up to 600 rooms are carved: churches, chapels, living cells, storerooms, baths, refectory, treasures, libraries. The premises of the complex go 50 meters deep into the rock and rise to a height of eight floors. Secret passages that connected the rooms, the remains of the water pipe and the irrigation system were preserved. 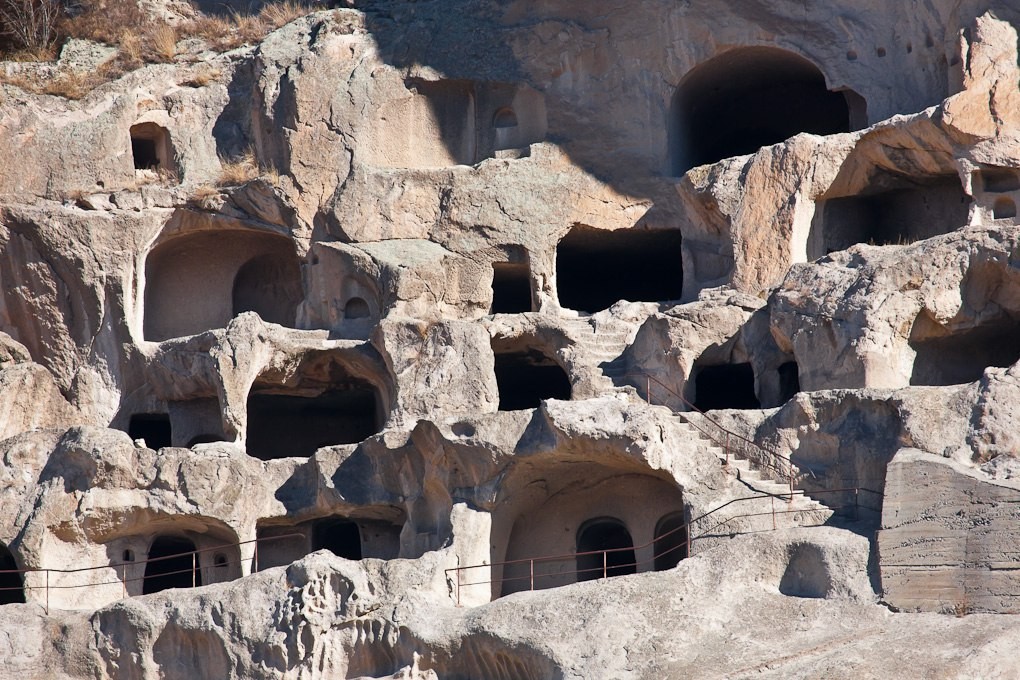 Akhaltsikhe is a small town in the south of Georgia, the administrative center of the Samtskhe-Javakheti region. The name of the city is literally translated as a "new fortress" and it's quite logical, because the main architectural dominant of the city is the large fortress Rabat located on an area of ​​about 7 hectares. Built in the 16th century by the Turks, it served for several centuries as the northern stronghold of the Ottoman Empire, but was lost along with the lands of Georgia during the Russian-Turkish war of 1828-29.
In 2011-12, a large-scale reconstruction of fortresses was carried out, the area around Rabat was landscaped, tourism infrastructure appeared in the form of cafes, souvenir shops, a museum and information center and, as a result, today the fortress in Akhaltsikhe is a very popular tourist site that annually visits about 100 thousand people. 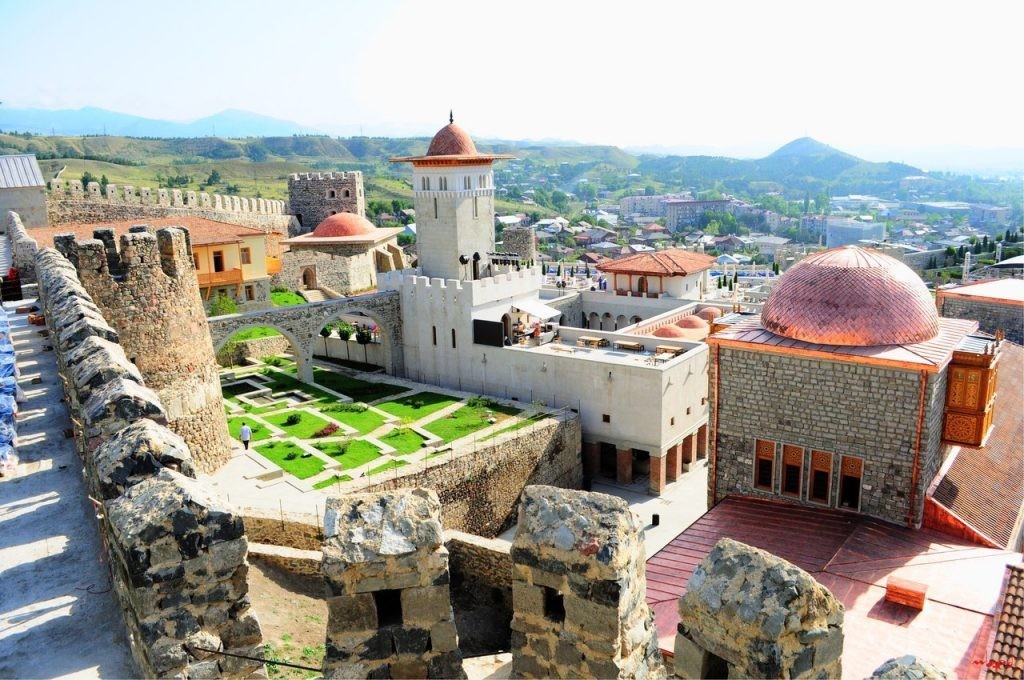 Bakuriani is a famous high mountain Georgian resort, which is located in Borzhomi municipality of Samtskhe-Javakheti region practically in the center of the country.

First of all, it is known as one of the main ski resorts of the country, but you can come here in the summer - breathe the clean mountain air, relax in a sanatorium, go hiking.

People from the countries of the post-Soviet space like to relax in Bakuriani, Europeans also come. The resort is popular with those who travel with children. 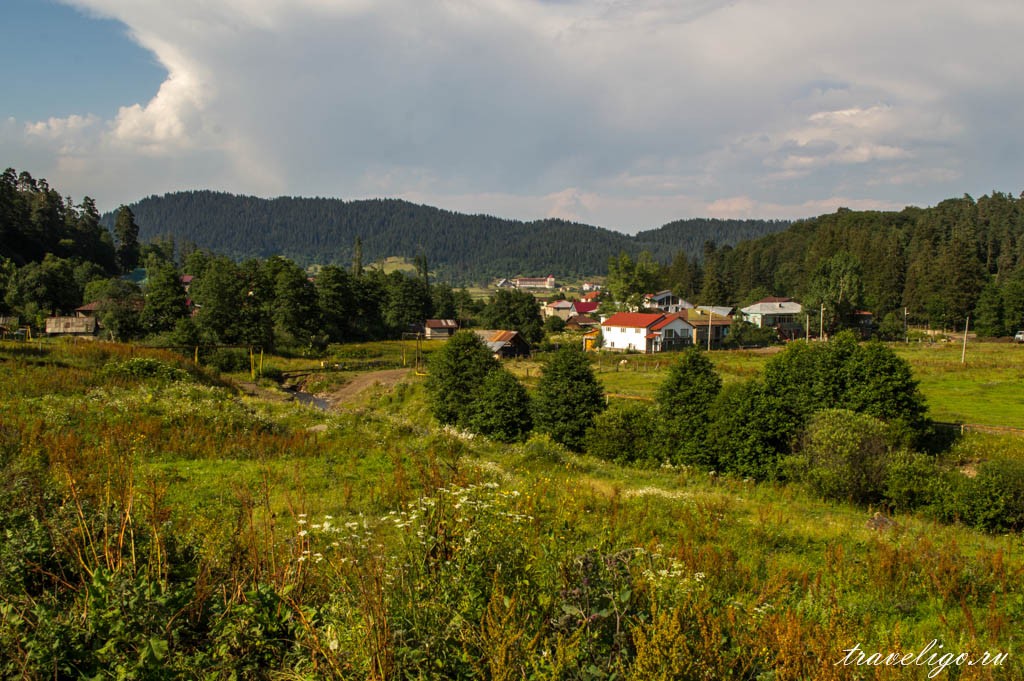