Tbilisi. What you should definitely see in Tbilisi 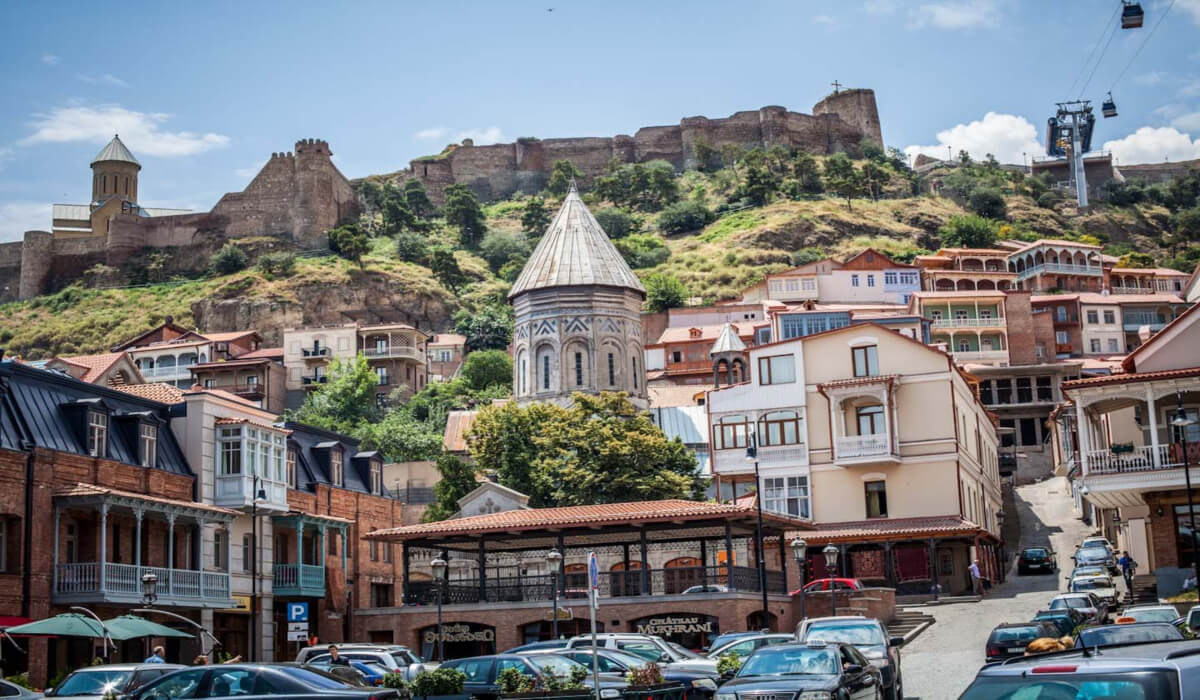 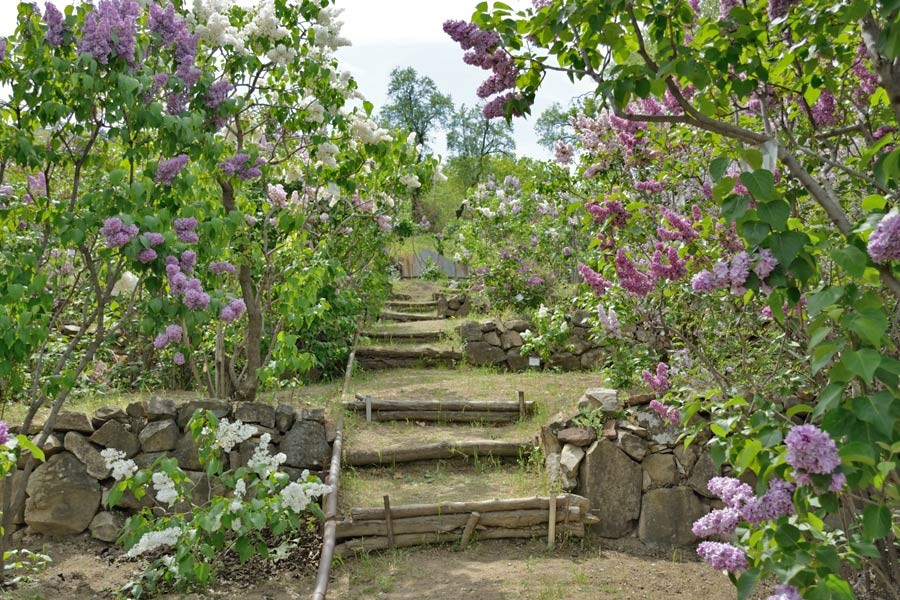 Where to go to Tbilisi, if you want to relax and enjoy nature? Of course, in the botanical garden. The Tbilisi Botanical Garden is located in the very center of the capital of Georgia and is rightfully considered one of its main assets. It's no joke: in his collection, there are more than 3500 rare plants, and all this is collected in a surprisingly harmonious, harmonious ensemble. In the garden, it is nice to look at a hot summer day to enjoy the coolness of fountains and picturesque waterfalls, wander along shady paths or stroll along the bridge of Queen Tamara, thrown across a rocky gorge. 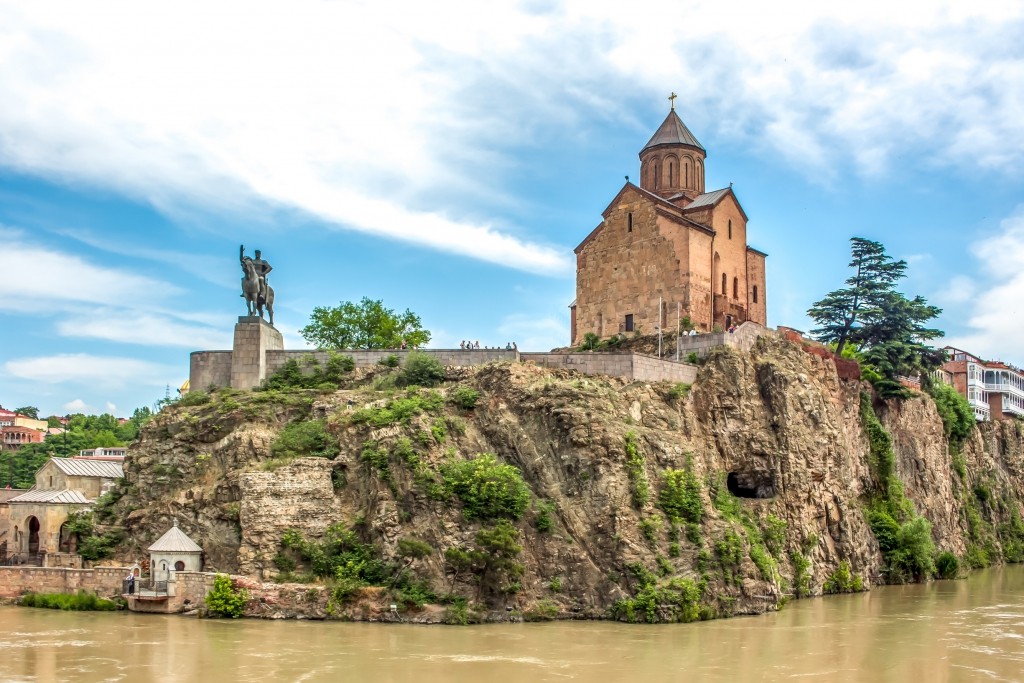 Another pearl of Tbilisi. Built on the cliff of the same name on the banks of the Kura River, Metekhi is one of the oldest places in Georgia where people have ever lived. Be sure to inspect Metekhi Castle - an ancient citadel and the former residence of Georgian kings. It is a remarkably beautiful fortress, from the walls of which there is a beautiful view of the river and the city. And in the inner courtyard, there are benches and drinking fountains, where it is so nice to relax in the summer. 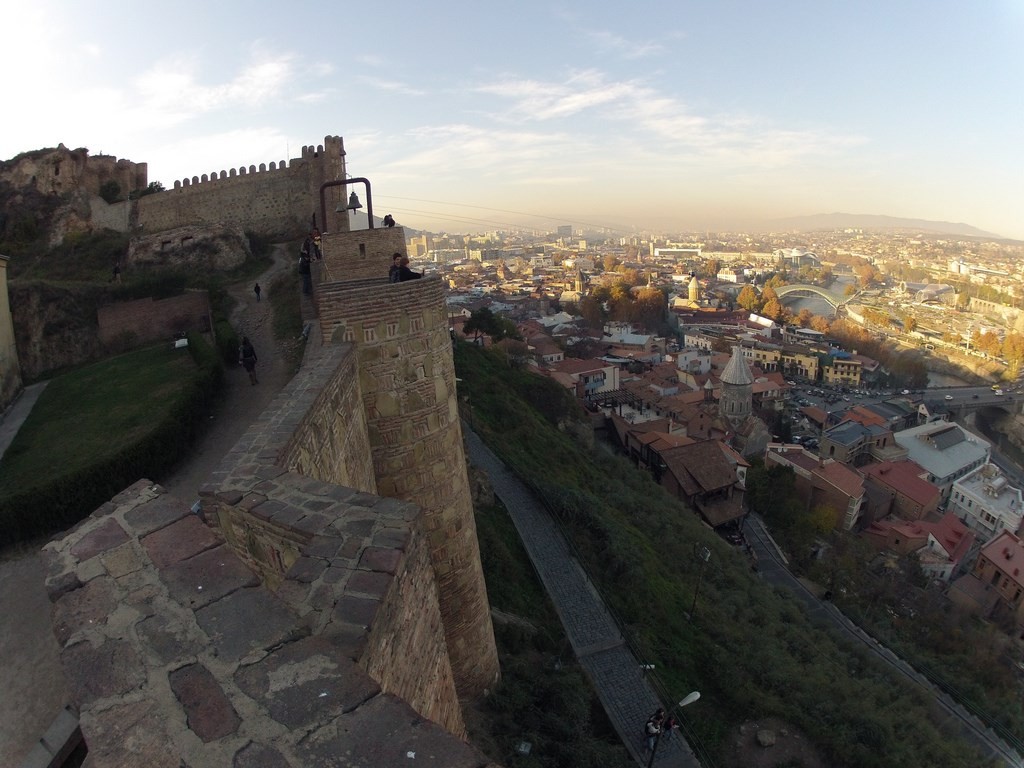 Everyone who visits the Georgian capital must come here. Ancient fortress, located on the Holy Mountain in the heart of the city, is not in vain considered one of the main attractions of Tbilisi. It is not only the oldest monument of the city, there are an inexpressible energy and the atmosphere of a centuries-old history, and from the walls of the fortress, there is a beautiful view of the city below. 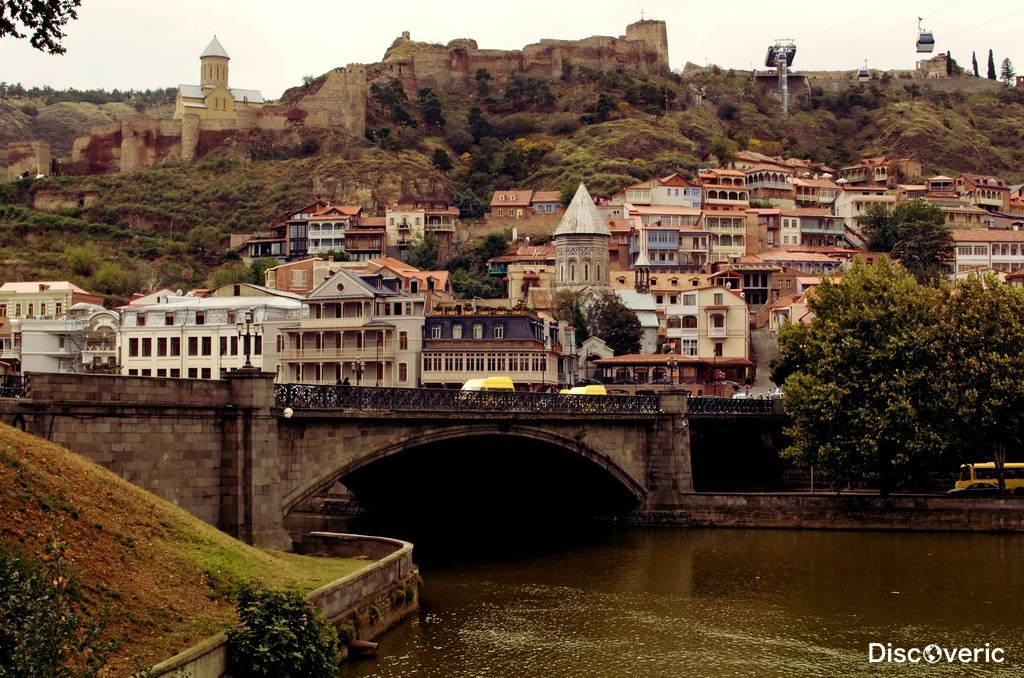 If you are interested in the authentic atmosphere of the old Tbilisi, go to the Old Town - this will be advised to you by almost any guide. This historic district is located on the territory that Tbilisi occupied in the XII century. Kala, as the Old Town is also called, is divided into two parts - Zemokala ("upper city") and Kvemokala ("lower city"). Coming here, do not rush. Walk along the narrow, cobblestone streets that lead you up and down, take a closer look at houses made of brick and clay dating back hundreds of years, in a word, feel the unique aura that surrounds this islet of living history. 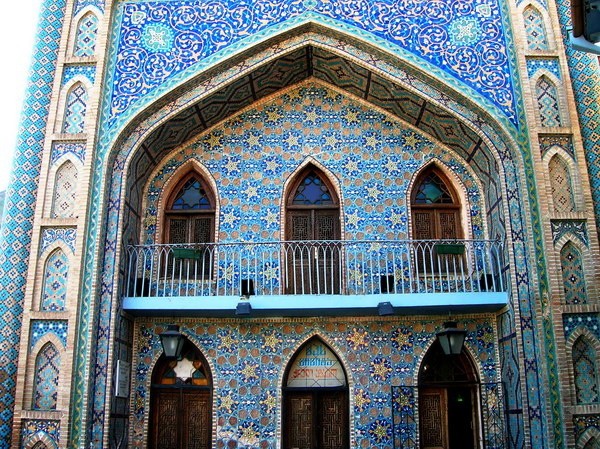 While visiting the Old City, do not miss one of the most interesting places - Abanotubani. That's where you can relax with your body and spirit! These sulfur baths are not just a relic of the past, but a fully functioning "exhibit": here you can try the healing effect of natural sulfur sources, which Georgia is so famous for, and generally spend an unforgettable day. 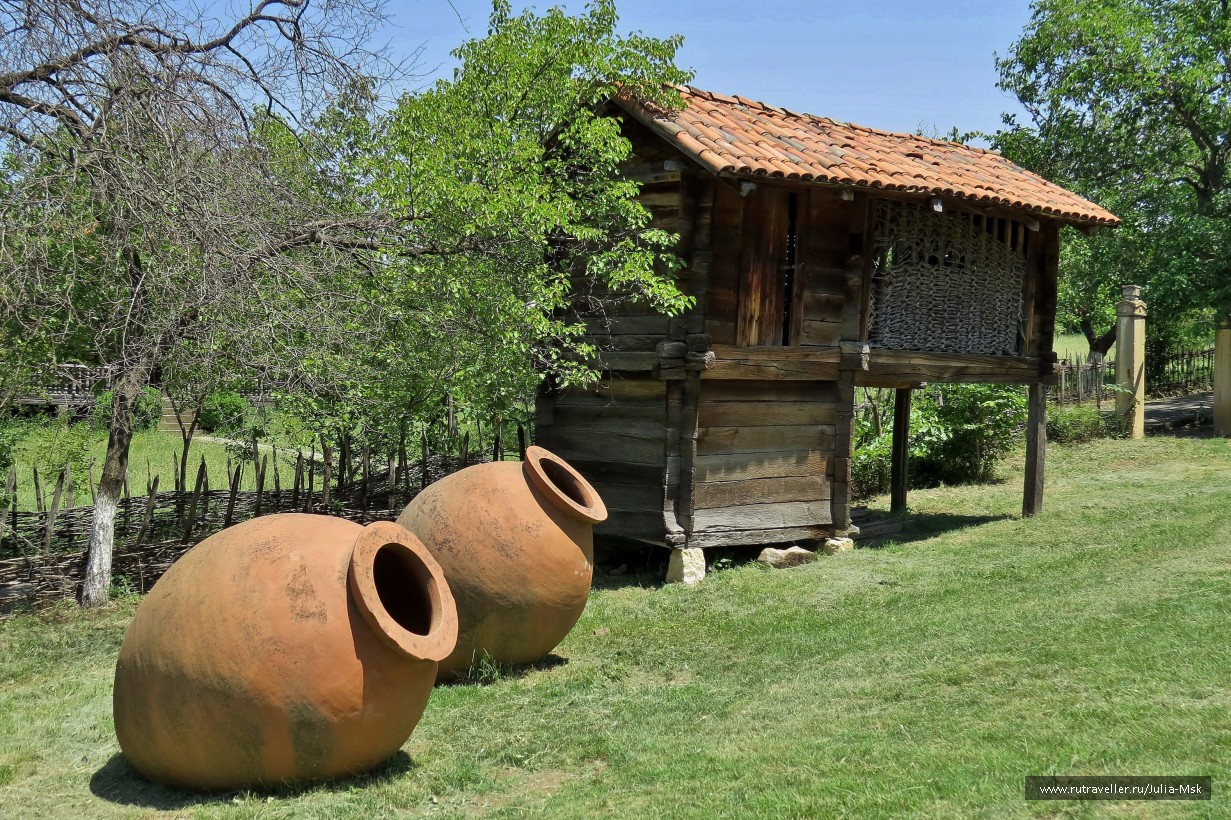 The open-air ethnographic museum is located in the Vake district, to the west of the "Turtle Lake". The museum collection includes more than 8 thousand exhibits brought from all over Georgia. Even houses and other buildings, with the exception of several structures (for example, the Svan tower), are originals.
The museum is divided into 14 ethnographic zones: Kartli, Samegrelo, Adzharia, Abkhazia, Svaneti, Khevsuretiya, Kakheti, Meskhetia, Javakhetia, Guria, Imeretia, Racha, Lechkhumi and Ossetia.
In addition to architectural monuments, the museum presents ethnographic materials - various kinds of tools, textiles and ceramics. 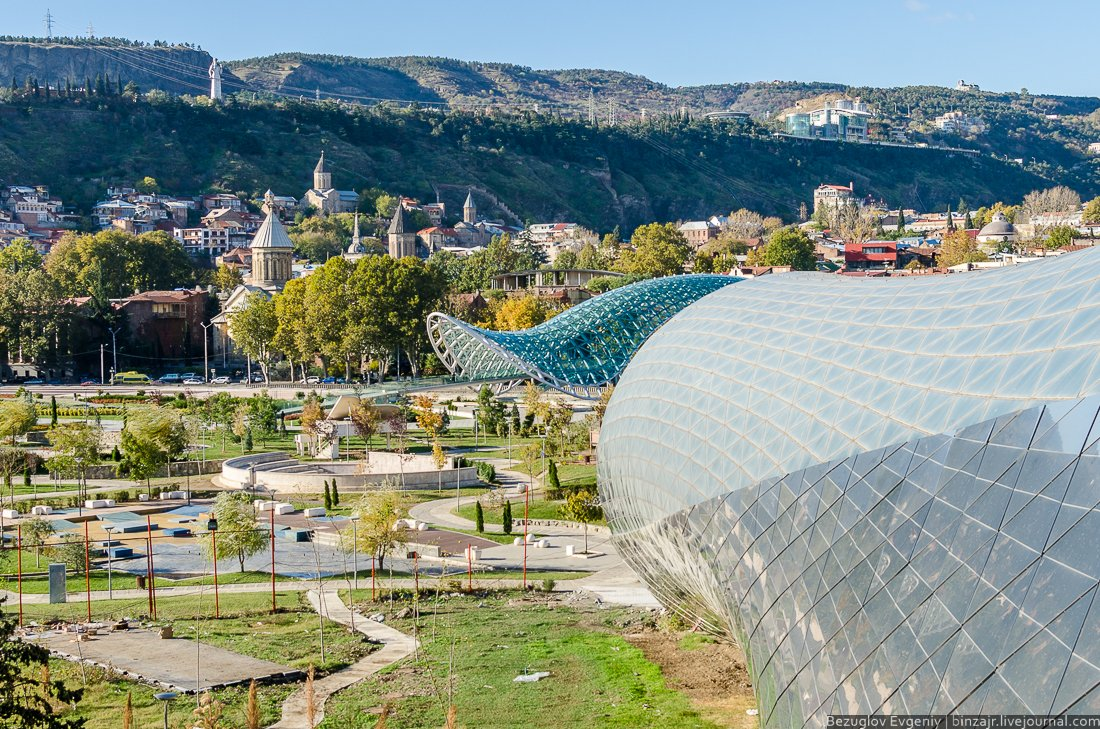 Riquet is the newest park of the city, it is arranged in 2010. The park is made in an unusual, modern style, there are almost no empty spaces, all empty spaces are occupied by objects of infrastructure, art or recreation. In the park there are many children's playgrounds with soft cover, there are labyrinths of green plantations, there is a stand for climbing, a platform for Big Chess with the sizes of figures about a meter, several art objects - a grand piano, a drinking fountain in the style of cubism. In the park there is also a monument to the 40th President of the United States Ronald Reagan. In the evening, all the alleys of the park are lit with romantic lights, creating a magical atmosphere. In the summer half of the year in the park every evening there is a show of singing and dancing fountains. 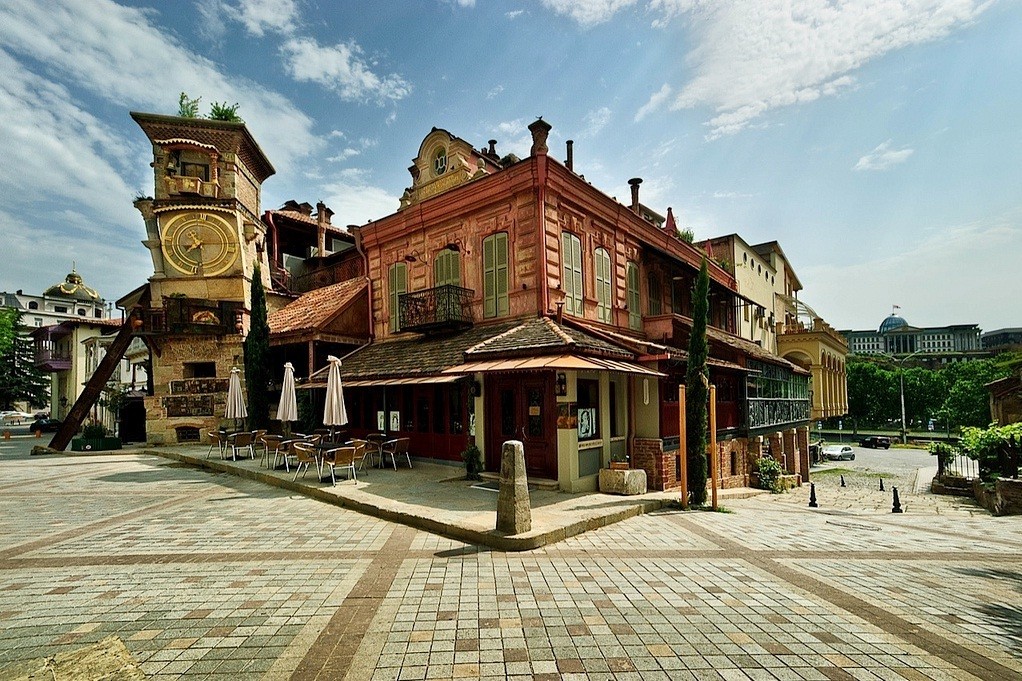 The unique theater of the puppets was created by the Georgian art figure Rezo Gabriadze. He founded this theater 30 years ago, and now in the theater you can see three performances: "Autumn of my spring", "Ramona", "Brilliant of Marshal de Phantier." Performances are both in Georgian and in Russian, which is better to learn in advance. In addition, the production is accompanied by English subtitles.